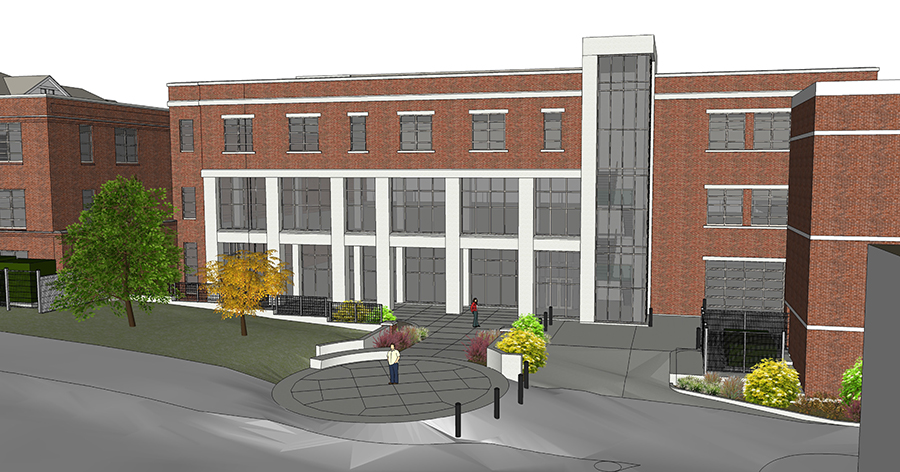 This project was the $ 38.5 million renovation of Lafferre Hall, the main building of the MU College of Engineering. It consisted of construction of new lab / research facility and the renovation of the 1892, 1893, 1935 and 1944 buildings including new mechanical and electrical systems. 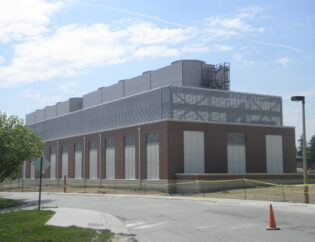 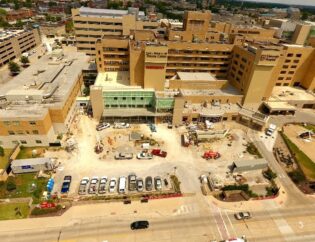 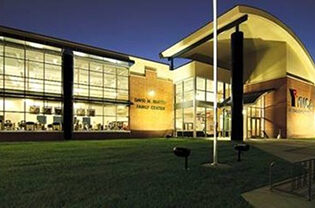 vamtam-theme-circle-post
 Category Commerical, Education
The YMCA is a worldwide organization with a history of serving communities for over 150...
Read More 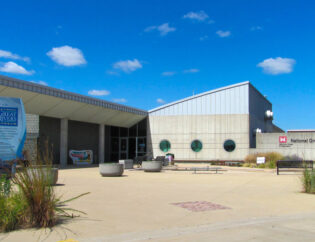 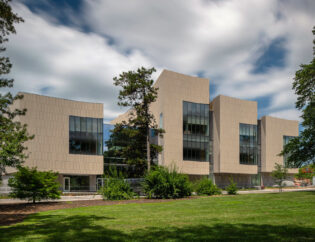 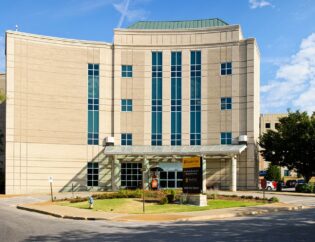 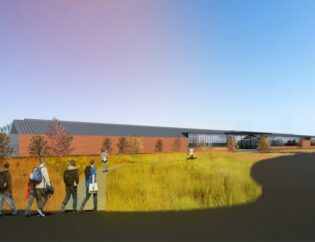 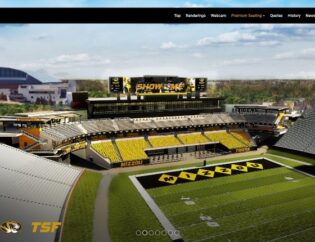 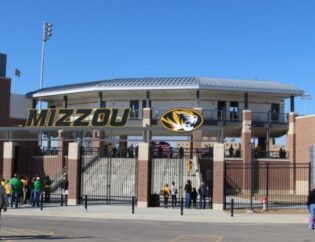