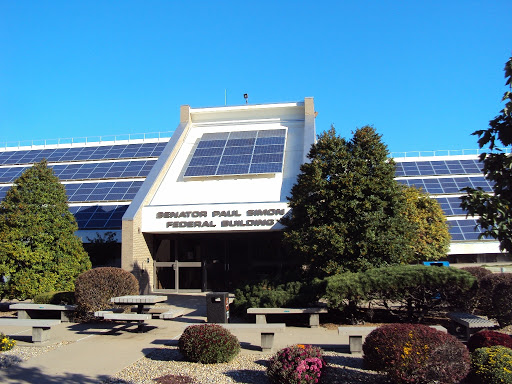 This project was the complete replacement of an outdated Building Automation System which controlled multiple air handling units, a chilled water system, a modular hot water boiler system, as well as multiple air terminal/reheat systems. It also encompass integration of an existing utility metering system and a photo-voltaic solar energy production unit. The unique challenge of the project was the entire installation was executed in an occupied building in which the existing control system remained in service. Close property management co-ordination and scheduling was paramount in the execution of this project as temperature stability within the occupied areas was maintained. 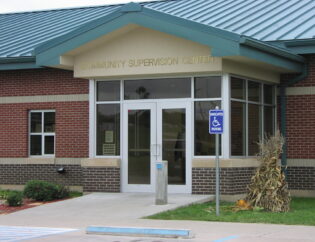 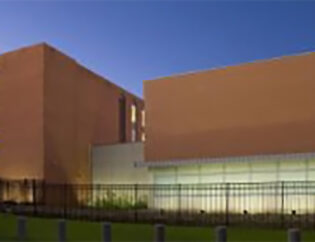 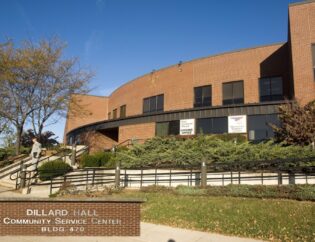 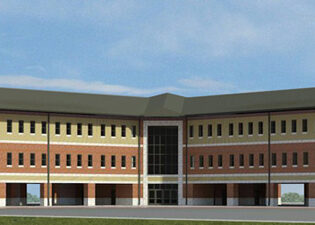 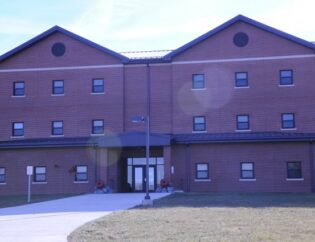 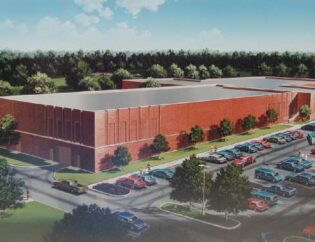 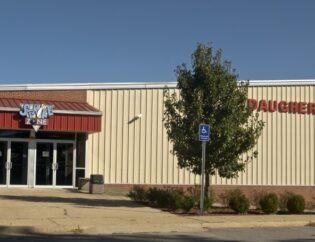 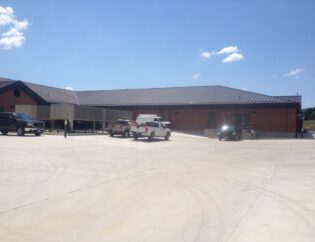